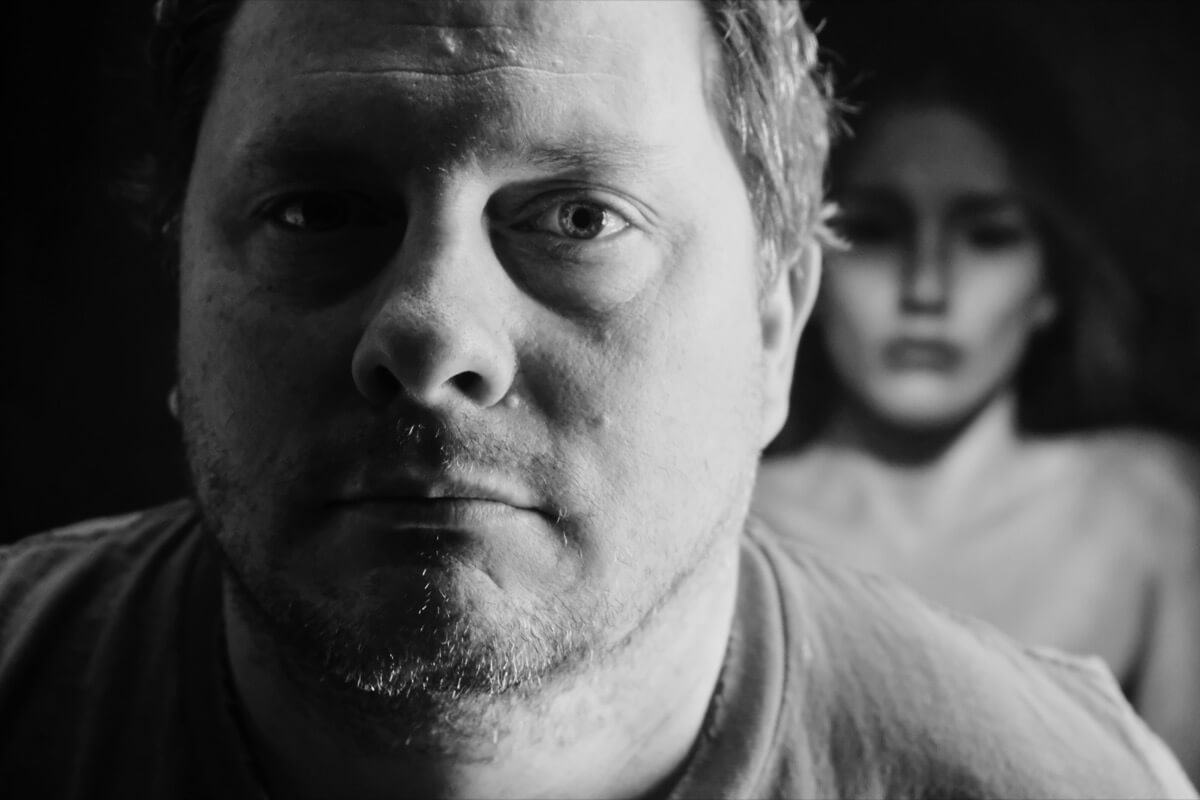 To be a figurative painter in the 21st century is to send a hand-written letter standard post in a world of immediate encrypted text messages or to be a mechanic of a steam engine in an era of rockets to Mars. Long gone are the days when the limner was necessary to capture a likeness, or the court painter needed to secure a King’s legacy. A likeness can now be made in an instant and sent anywhere in the world from a cell phone. As a figurative painter, I am the proverbial stranger in a strange land, an obsolete image-maker in a sea of visual overload. My guild’s return to glory awaits only in a post-apocalyptic society.

Nevertheless, as a painter of portraits and figurative narratives inspired mostly by the Renaissance and Baroque, it is easy to overcome any fears of irrelevance. The work of that time is a pedigree of honed craftsmanship, an array of visually beautiful things—richly textured clothes, ornate armor, inviting landscapes and sentient flesh—all beautifully painted. Many of the images operate on levels that transcend the implied narratives and, as is sometimes the case, subvert them via the formal qualities. Many others leverage the poetic balance between paint serving the image vs. image serving the paint, as exemplified when material is light and light is material. All demonstrate an accord with a specific rule set, either followed or broken, that is legible to those visually literate.

I aspire to no less on all counts.  I want my paintings to operate on multiple levels—from the overt to the subversive—from seductive illusions and inviting surfaces to obscure references and meaning encoded in the formal qualities.  I want to climb the same mountains that my pantheon of heroes conquered and attempt to see the same timeless vistas.

The operative word here is “timeless.” What that means exactly and how that is best achieved is a tricky topic, but I am convinced that choice of process and subject matter play a critical role.

Of supreme importance to my process is to paint from life as much as possible. In part because that is how my heroes did it—and the dialogue I want with them requires some fidelity—but also because the use of optics and digital technology seems to demean in some shape or form the process and the quality of the final result. (I do think there is evidence to suggest that optics may have been used to some degree in the 17th century, but, as Hockney points out, “optics do not make marks”, and making those marks from optical clues is not easy.) Of course, reliance on photographs cannot always be avoided, especially to have any success in the world of portraiture, but I do believe that the instinctive aversion I have to such assistance is more than a matter of superstition or pride for several reasons:

Second, time. Time means little when working from a photograph. Instead, time means a lot while observing a model or a landscape: it generates a dynamic environment that may include everything from minute shifts to radical changes—a slight tilt of the head or a shaft of sunlight that suddenly appears through breaking clouds. Time creates urgency. Urgency demands focus and fluidity.

Third, space. Working from life means inhabiting the space of my subject. It means managing personalities, moods and opinions, all of which inevitably influence the outcome. Within the space, there is also the literal distance from me to the subject—either close or far—and I am certain that this too has an effect, especially with regard to the economy of my brushwork. These considerations all but evaporate with a photograph or a computer screen.

My attention to process is proportional to its role in shaping my subject matter. Even when I anticipate the need to employ memory, imagination or photographic references, the painting I envision will almost always begin with a subject I can observe from life while I paint.

The most recent paintings are portraits that manifest a heightened concern with likeness and reveal technical changes in the way I manage light and layer paint. When skin can be made to look both diaphanous and luminous, which I believe these recent works exhibit, then I know I am sailing in the right direction.

Other important paintings in recent years are life-size compositions featuring a female figure in the guise of a classic persona or the protagonist of an invented narrative.

The ultimate goal is to make broomsticks dance—to suggest a reality that is convincing enough to captivate, to make something of this world that is relevant enough to remain.

“The Portrait of Arianna” Selected for the Oil Painters of America...
Scroll to top