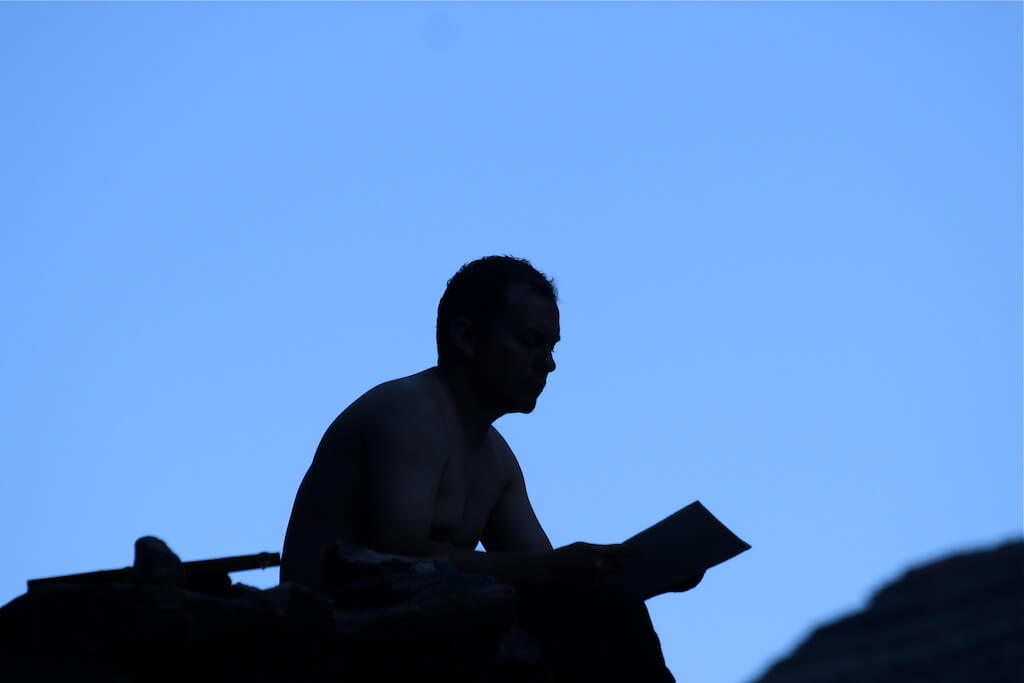 Time again for a change.  Long overdue for an update with new work.  Embarrassingly overdue in transferring all content from the old website (circa 2009) to this one.  Target date: January 1, 2015!

Partly bored, mostly tired of having to completely re-learn a custom theme in order to properly use it.  Twenty Fourteen is a solid theme… and with the enhancements courtesy of WPMU, it’s just right.

If you’ve been following the action since the launch of the new website in December of last year, then you’ve noticed I’ve changed the theme not once—but twice!  Why?  Well, I found the first theme (Hero by Theme Trust) didn’t satisfy all I wanted and the second, though initially intriguing, proved to be a nightmare, especially the technical support (The Curator by The Molitor).

So this one is it: Compasso.  Great theme, great support.  I recommend it.

It is finally here—a new website!  I had been toying with various themes for the past several months, but the deal maker was the recent release of WordPress 3.5 Elvin; the management of media could not be better.  Many compliments and thanks to the WordPress development team.

I only have a portion of the archives moved over from the old website.  I plan to move all of it in the coming months, but if in the meantime you are interested, you can see the old website here.

Finally, as my uncle would say, “vision without finance is a hallucination.”  Is that not most true for a painter?  So I must thank my wonderful family for their unyielding support.

One of my graduate professor’s, Robert Barnes, declared in my final critique: if you continue to develop, something wonderful will happen.

I feel poised to make that a prophecy.  Never have I been more confident in my role as a painter, nor more proud to be one.

Self-Portrait at Age 42: A Caravaggio Palette
Scroll to top

Because these cookies are strictly necessary to deliver the website, refuseing them will have impact how our site functions. You always can block or delete cookies by changing your browser settings and force blocking all cookies on this website. But this will always prompt you to accept/refuse cookies when revisiting our site.